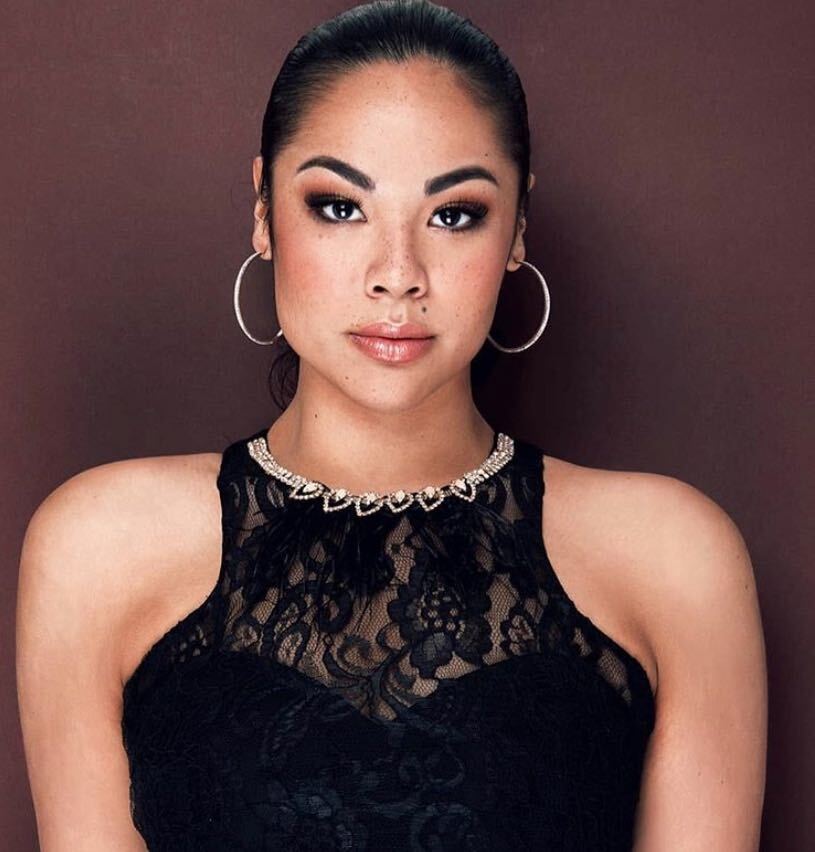 I met Romana at a family friend’s wedding in November 2019. Romana was Saxophoneist hired to play for the wedding.

Like most of the audience, I was blown away with her talent. Romana plays with such a passion and even though she was not singing, you could feel the emotions of the song in every note she played.

It wasn’t until the day after the wedding when Romana and I connected. I then learned she also plays the flute (Those that know me…I played the flute throughout Middle and High school). I also discovered how young she was! Again, my mind was blown as to how much she’s accomplished at such a young age.

Romana has reminded me of what it’s like to follow your dreams, to use yout talent to motivate and inspire others.

See more about Romana below and on here website:

The sentence music is life, shows itself with this versatile performer
named Romana. A magnificent saxophone player who was able to turn her passion into a career.

Currently, she is working on her first EP, with a purpose and
determination to touch people through her heartfelt melodies.
It all started at the age of 6, when the flute caught her eye, while she
was roaming around at her school’s musical exploration day. Her
teacher noticed her and immediately saw and heard her talent. It was
only a year later that she joined the Orchestra at the age of 7! A humble
shy Romana was captured by this moment and new experience. At the
mere age of 11, she joined a percussion group, while also teaching
herself to play the piano. She explored the sounds from South America
and Africa. In this time, she dabbled with the sounds from; Suriname,
Aruba, Curaçao and other parts of the Caribbean. These sounds
represented her own beautiful mix (Surinamese, Indonesian, Chinese
and Portuguese) and made the journey not only about music but about
self-discovery as well.

On her 15th birthday she was gifted a saxophone and learned how to
play in within 2 months. She was then accepted to music school. For
her final showcase, she decided to take matters into her own hands and
took on a full production by herself. From booking the venue, to
arranging her tribute to her music journey, on stage.

Romana has been touring since 2016 and her desire is to travel the
world and play as often as she can. She has performed all over the
Netherlands as well as the United States, Germany, France, Aruba,
Curaçao, Austria, Bonaire and Suriname. Telling her story emotionally
through the notes of her saxophone, with unique and limitless talent, is
Romana. The biggest compliment that she has gotten from her
audience, is that she has a sound of her own and they can hear every
word she sings through her saxophone. She is focused and determined
to make her mark in the music industry. Next to being an incredible
performing artist, Romana also composes music for other artists as
well. This is only the beginning for Romana, so be ready to hear her
debut EP releasing in October 2020.

Hey Creatives ✨ Another quote to get you guys m

Hey Creatives✨ Do you ever feel burnt out and u

Hey Creatives ✨ We want to share with you guys

Hey Creatives ✨ We want to share with you guys